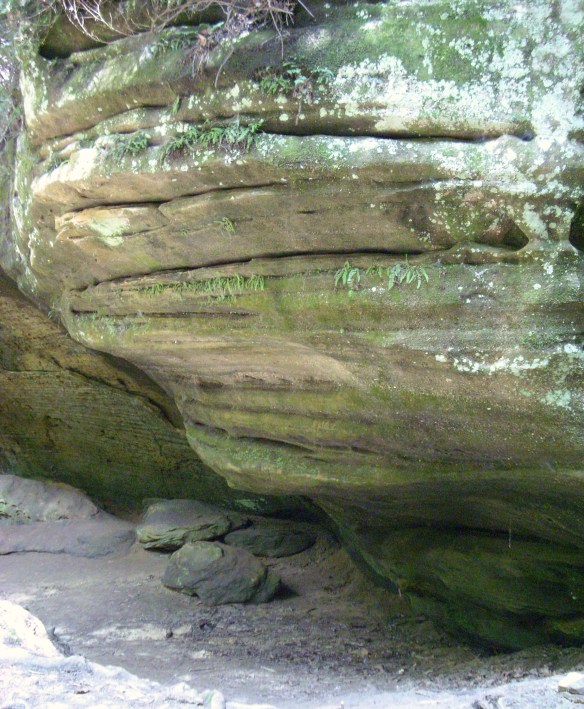 This weekend, I tossed at least 11 documented toxins into the atmosphere.  Two, toluene and benzene, are known carcinogens.  I sent a few pounds of petroleum product into flames, and  not for heat, light, transportation, or toward any other material end.  My reasons were purely selfish and wholly healing.  Well, at least it was another step on the healing path.

Nearly sixteen years ago, I lit that thick pillar of white paraffin in a church from the flame of a candle my mother lit just minutes earlier.  My soon-to-be husband lit the same pillar with me, from the light his mother set into being.  We made our vows to each other, kissed, signed on the designated lines, and started the journey of our marriage.  We intended to light the wedding candle on our anniversary each year, but I don’t recall if that ever happened.  By default of being the only white candle in the house, it served as our Christmas candle for many years, our light in the middle of our advent wreath, lit at Christmas dinner to celebrate the birth of Jesus.  We must have burned it a few other times, given the inch or so depth to the wick from the candle rim, but it remained largely intact.

Since our divorce last winter, I felt somewhat taunted by that candle, that symbol of unity and covenant.  I’d long removed my ring, tucking it away somewhere hidden from my daily routine.  Wedding pictures came down when an addition went up some five years ago, and they never found their way back to the walls.   And while the house is filled with reminders from the intervening years, it was that candle that bothered me.  It just stood for too much to throw away or send to the local Salvation Army Thrift Shop.  I could have turned it over to my ex-husband, but I was fairly certain it would find its way to a landfill, and that’s as close to immortality that an object can get.

So I took a thoroughly modern and rather practical path to a solution.  I posted my quandary on Facebook.  The replies flew in.  I was advised to continue to use it as any other candle, melt it down and make new candles, chop it into a million pieces, turn it into a fire starter, keep it for my kids, and (one of my favorites) burn it upside down.  I offered it to a friend who replied that she’d never had a wedding candle, but her husband vetoed that idea, either not caring for the karma from a possibly defective religious symbol of unity and love or just understanding my need to rid myself of the thing in a more ritualistic manner.  One friend’s suggestion won out:  one bottle of wine, one match, and one close friend.

So this weekend, on my first trip away from my children in 10 years, I did just that.  In the hills of southeastern Michigan,  after a fine dinner including a glass of wine, a dear friend silently took one match and lit an old copy of the New York Times and a bit of kindling in our fire ring.  Propping the eight inch pillar on a log that topped the kindling, he set the paper to flame.  As paper then kindling caught, flames reached the candle, which soon slipped from its perch, tumbling into the fire.  As it blackened, deformed, and shrunk, I squatted just outside the fire ring and wept.

Once most of the burning was done, I moved up to a bench, dried my eyes, and thanked my match-bearing companion.  To be with someone cleansing their heart of pain is an act of bravery and compassion.  The remaining evening and following day held more silence than usually occurs in my presence.  A melancholy fell upon me, and while the candle burning wasn’t in the front of my thoughts, the dissolution of my marriage was.  I wonder if some point, I’ll be able to look back without a lump in my throat, not at missing my ex-husband and the rather awful marriage we had our last few years and not yearning for the better although quite human marriage we had for years earlier.  Those feelings are long past.   Now, my tears arise at concern over the wounds to my children’s hearts,  my sorrow about the frailty of human relationships, and my resistance to change.   And the tears pass.   I know  my children are better off living without boiling anger in their midst.  I’ve learned much about honoring that frailty, and I better understand that strength in a relationship takes two committed to bending, listening, and opening to change.  And I’ve learned to welcome change, although it’s  sometimes painful, since it opens doors to love, new life, and growth.

One match, one good friend, one candle burned, energy and matter returned to the universe.  And life moves on.

A special thanks to D., my one good match-lighting friend.

5 thoughts on “One Match, One Good Friend”